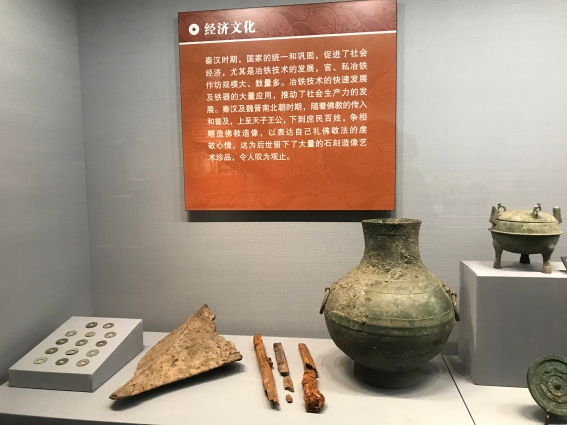 Did you know that the region of Qingdao was home to one of China’s oldest advanced civilizations?

Indeed, the Qi people had settled on the Shandong Peninsula more than 3,000 years ago making it one of China’s most original places. In Autumn and Spring Period, the City of Linzi evolved to be the world’s biggest city of the time, exceeding even the size of ancient Rome.

Both Han and Qi left us with versatile insights to be found at Qingdao Municipality Museum. 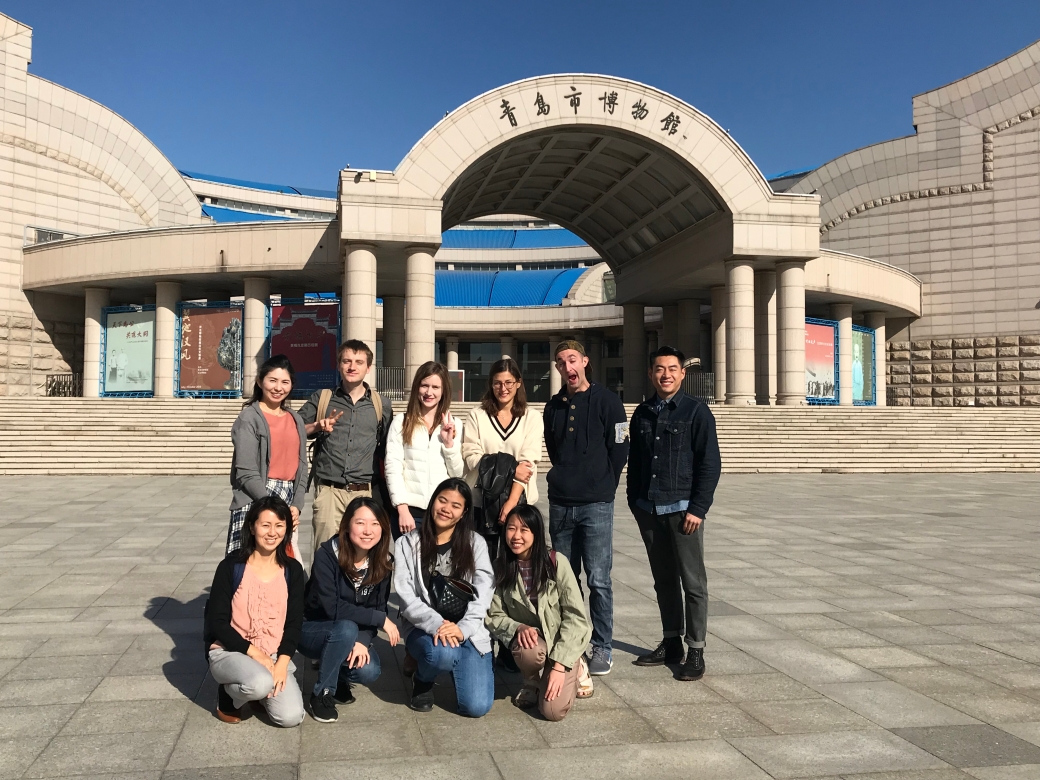 The museum is located in the Picturesque District of Láoshān in between concise mountains and Shílǎorén Beach. We passed through a little park just to get to the staggering museum’s entrance.

We as an XMandarin student group explored the vast museum’s hallways one by one grasping the major changes the city has gone through. At this we were learning plenty of Chinese characters since only few info boards were translated.

On the lower floors we learned about the Qi and other ancient advanced people’s. We got a hunch of contemporary arts, pottery, philosophy and economic thought. Last but not least, we found ourselves just inside a colonial German alley – decorated with lanterns, cobbles and bricks.

The pictures below show the former German Qingdao Settlement …

… as well as popular contemporary merchants.

After all, we had a fun time that was informative on top. What more could one want! 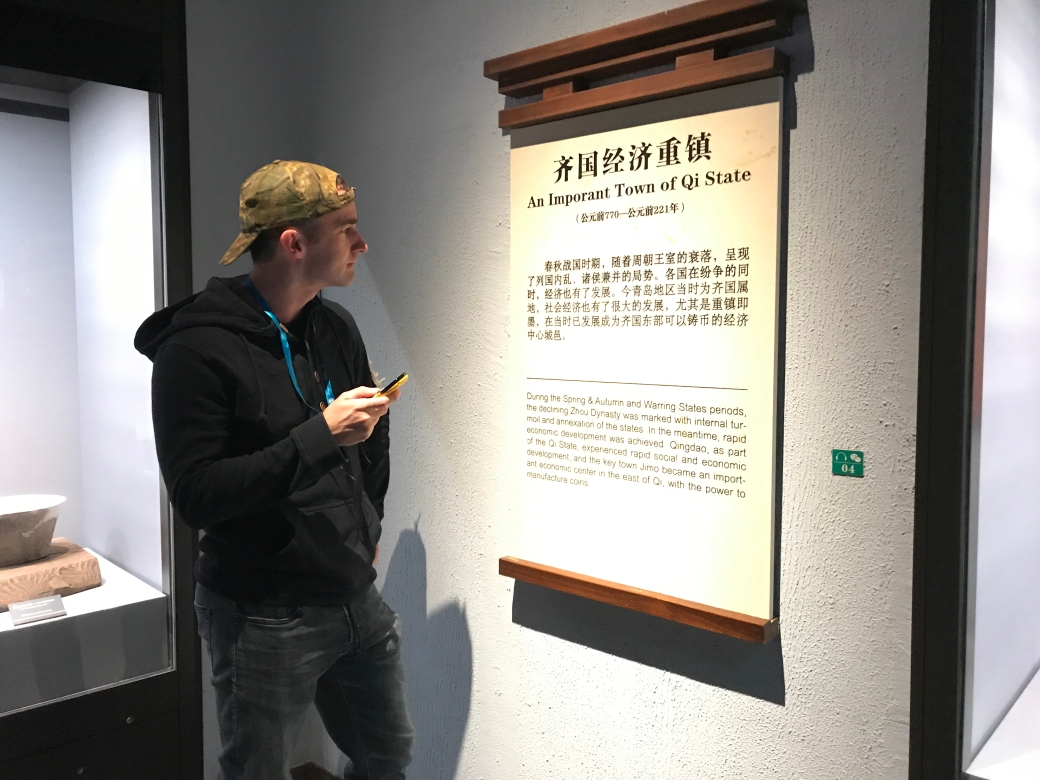 Learn about China on our upcoming events!

Whew saved by the bell.^^ Tag, if you know someone like this ;)
What do #Chinese do in their spare time? I mean normally, when they can be outside ^^. Find here some of their favorite activities. (female edition 😜)
Heads-up: PC could get wet. ^^